CONTENT WARNING: he says the r slur literally 5 seconds into the video what the fuck

It's back! and this time it's not too 'SEXUALLY INNAPROPRIATE' :D yay!

I asked you guys on my second channel to send me Truths and Dares, I picked some of the best ones, and did them on camera :]

except this time I was harrassing Phil, and people trying to shop.

and there will be more of these in the future don't worry! ^-^

but I promise my next video will be something more original, and not too far away! haha

hope you guys enjoy it :)

I make video's to keep me sane,

but don't take me too seriously.

My goal is to spread some happiness and thought onto the toast of your day :)

I love to talk to new people :D

you are invited to become either a danosaur or a dantaray. [your choosing]) 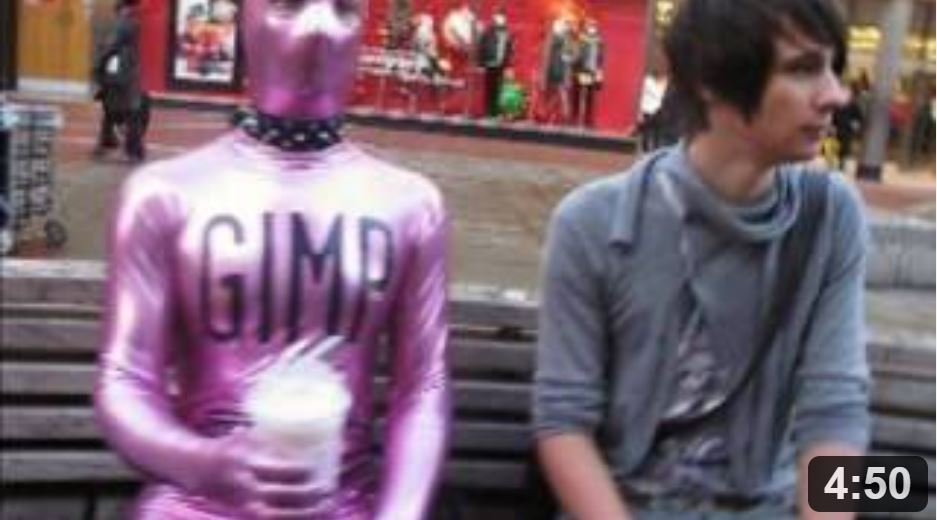 HOW TO USE A GIMP