NOTE: Thanks to YouTube's new update, all of these videos are now private. I will work on uploading them to Vimeo so they can still be watched. I'm still keeping them under the unlisted category tho, bc they were unlisted until YouTube automatically set them to private. 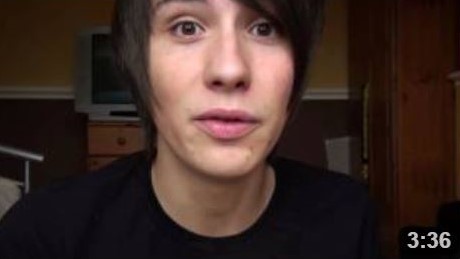 followed by your suggestion! ^^

don't say anything silly though x]

this video is my arguement against everyone who keeps saying i have perfect skin.

i love you all